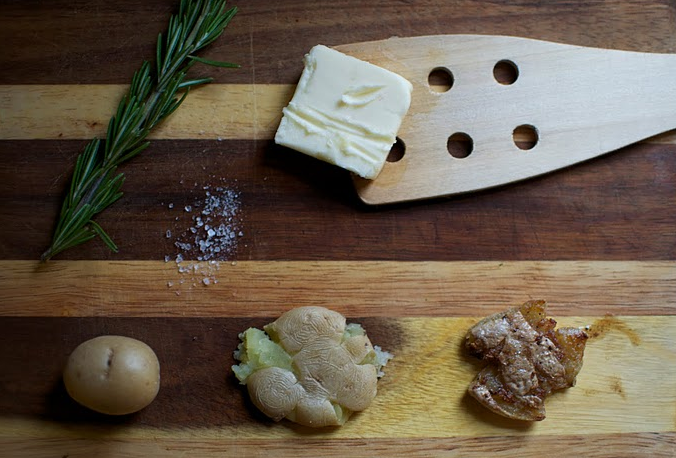 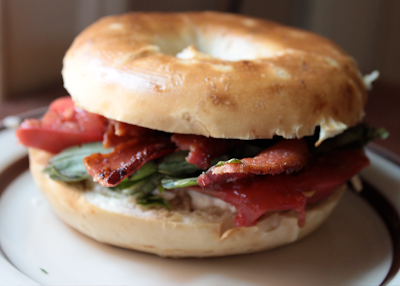 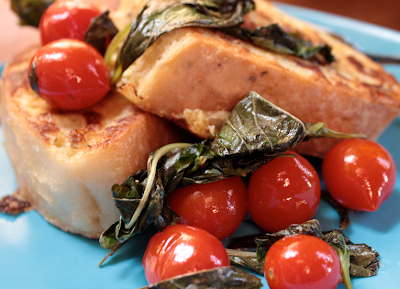 There was a time when breakfast was unnecessary for me. I'd wake up and cruise on empty until lunch, never really interested in taking the time to stop and eat. Recently that's all changed and I'm starving in the morning, waking up dreaming of french toast.
Cinnamon and apples is great but I needed a break from it so I've added savory French Toast to the menu. I highly recommend it for a change of pace.
Posted by Patrick Squire at Monday, September 12, 2011 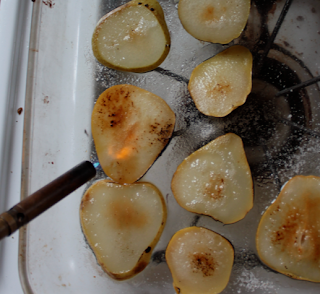 Full disclosure on this one, I just wanted to play with the torch. There's something about cooking with a finger of flame that makes everything a bit more fun. Watching things caramelize is so much different than a hot surface where you hear it, you feel it, but you can't see it. The blowtorch head might be the oldest thing I own, a gift from a good friend in high school. It was a gag gift, something every teenage boy wants but has no business having in their possession. By my estimates this Bernzo' is 16 years old, and even though it spent the first half of it's life sitting as a trophy the second half has been full of caramelized bananas, perfectly cooked meats, and now, caramelized pears.

They'll end up on some of the ricotta I can't stop making, maybe with some french toast style angel food cake underneath.
Posted by Patrick Squire at Friday, September 09, 2011 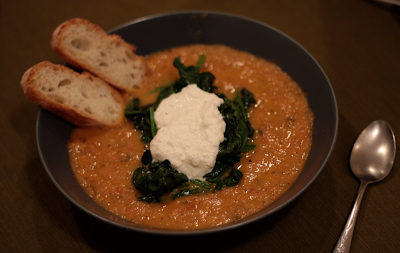 Home Made Ricotta, Used in a Zucchini Lasagna 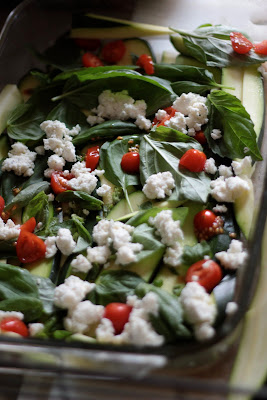 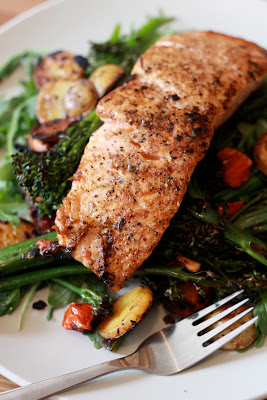 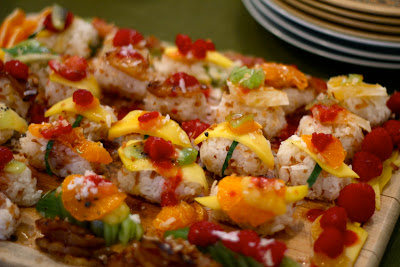 Tip: adding toasted coconut to the frushi gives you a taste somewhere between rice pudding and macaroons.
Posted by Patrick Squire at Tuesday, June 14, 2011 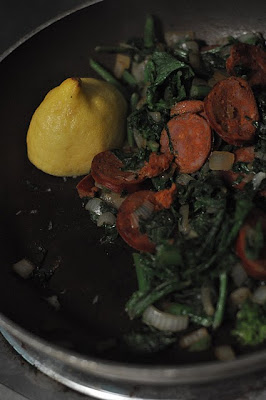 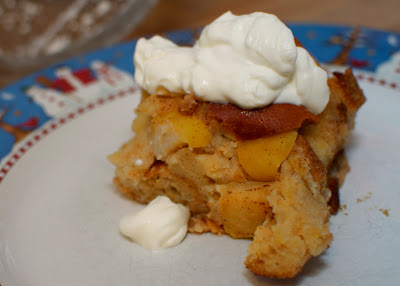 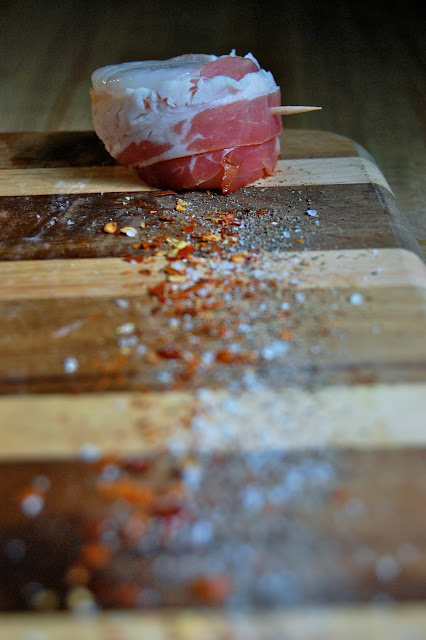